An app that conquered the world

An app that conquered the world: Ever heard of Zedge, a tech company in Trondheim? Possibly not.

But since 2017 more than 250 million people worldwide have downloaded the Zedge app, which gives mobile phones in Norway, the USA, Guatemala, India and many other countries a personal touch.

By the summer of 2017, Zedge had 95 million users – a market 20 times Norway’s entire population.

As far back as the early 2000s, Tom Arnøy and his fellow entrepreneurs in Trondheim realised that the mobile phone would become more than simply a device to talk into. It would become an integral part of its owner’s identity. The app has been top-rated by Google and Time Magazine.

Zedge has 50 employees in Trondheim, as well as branch offices in Finland and the USA. The company is listed on the New York Stock Exchange. 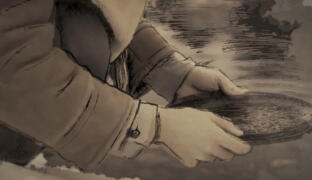 Meet the world’s best goldminers. Based in Melhus, just outside of Trondheim, Devico AS is commissioned by mining companies worldwide to find gold, diamonds and other valuable minerals deep underground. 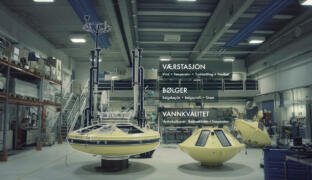