Getek AS, based in Malvik near Trondheim in Norway, is bringing light to African nights. The company supplies electricity to some of the world’s most remote outposts, thanks to solar and wind power. “Let there be light!” said CEO Morten Gaustad, and the night was lit up for 37,000 people living on the Equator.

Well, it may not have been that quick, but even so: almost as if by magic, Bugala Island in Uganda was electrified thanks to the technicians in Malvik. Bugala is the second-largest island in Lake Victoria, and now schoolchildren there can do their homework in the glow of modern light bulbs. Residents no longer have to stand and wait for the bus in fear of attack under cover of darkness. Light brings knowledge; light brings security.

Getek supplies energy packages from solar and wind sources, customised to any requirement. Bouvet Island, in the South Atlantic Ocean, is the most remote island in the world. The sun’s rays almost never penetrate the cloud and fog to illuminate this inhospitable and grey place. Getek therefore arranged for the weather station there to be wind-powered rather than attempting to use solar power.

Scientists monitoring unstable cliffs overhanging Norwegian fjords also need electricity to power their instruments, and Getek comes to their aid. Lighthouses on remote skerries, research stations on Svalbard, the Troll research base near the South Pole, holiday cabins in hard-to-reach spots – all places where Getek has gone to install power packs based on renewable energy.

How did a small company from Malvik manage to extend its market for smart solar and wind power solutions to cover the whole world? It all started with Morten Gaustad’s father Frits, who stumbled across a primitive solar panel in 1976 when a farsighted customer wanted help from Gaustad’s electrical firm to install this innovative technology at his cabin. Soon Frits Gaustad was pioneering cabin packs with batteries, cables and a few lights – long before emissions reduction and global warming were on the UN’s agenda.

As well as bringing electricity to places where you wouldn’t imagine anybody could live, Getek also supplies solar panels for buildings that are connected to the regular power grid. There have been many such projects, including the Olympic village in Hamar, which at the time in 1993 was Norway’s biggest site of its kind, the Os Art and Cultural Centre, and the commercial building at Ranheimsveien 9 in the technological capital of Trondheim.

With our knowledge environments, Trondheim is the beating heart of research into green energy, and development is proceeding at a furious pace. When he looks into the future, Morten Gaustad visualises a market with more and more buildings that are disconnected from the power grid. Buildings producing their own electricity. Attractive roofs and façades converting sunshine into energy – lots of energy. 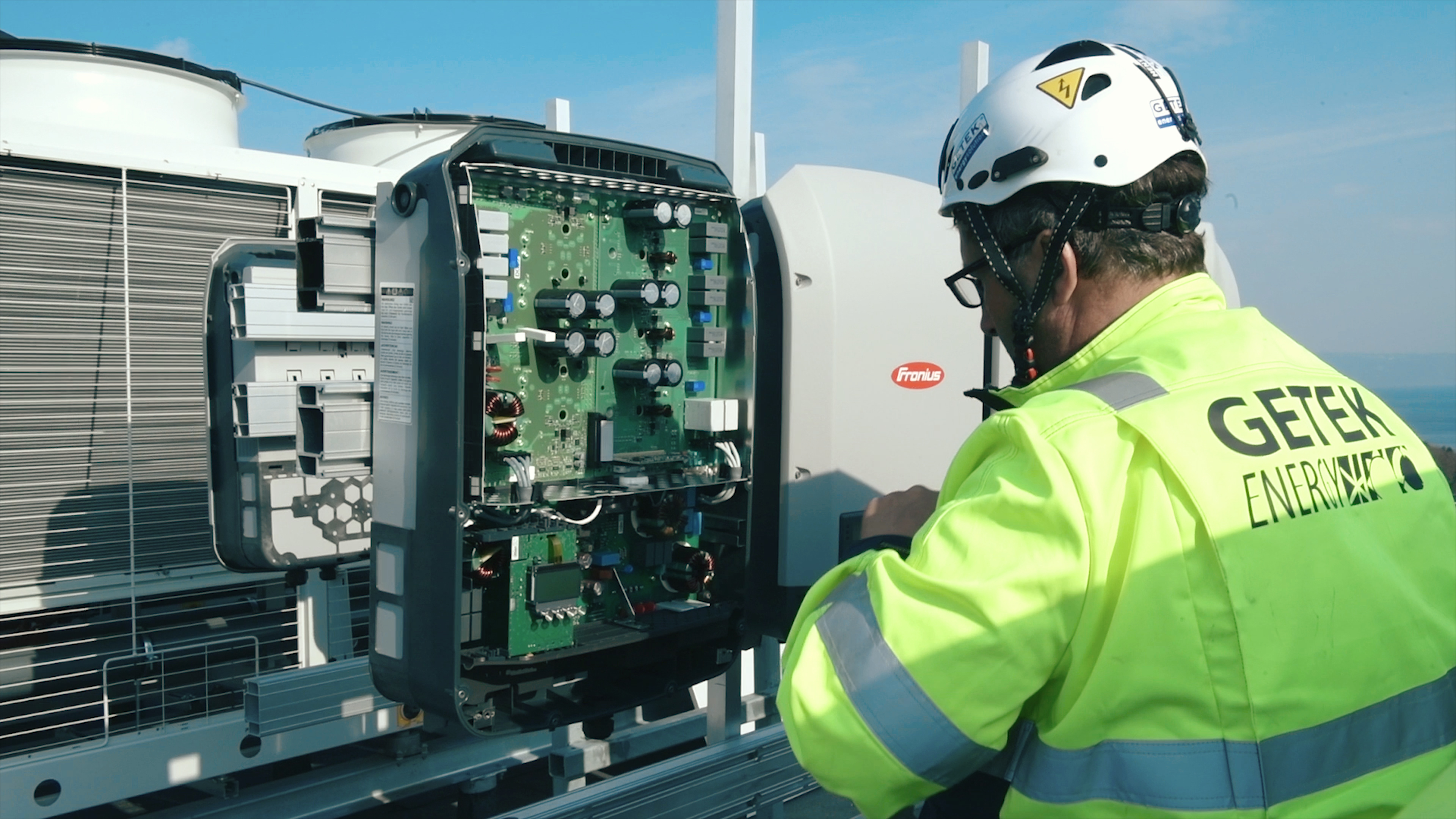 Sun in the North

PS: Solar cell systems work just as well in the polar North as they do on equatorial Bugala Island. In fact, research undertaken for the Norwegian University of Science and Technology (NTNU) and SINTEF has demonstrated that the panels are actually more efficient in colder climes than they are in hot ones. Precipitation is not a problem and nor is ice, providing it is clear. 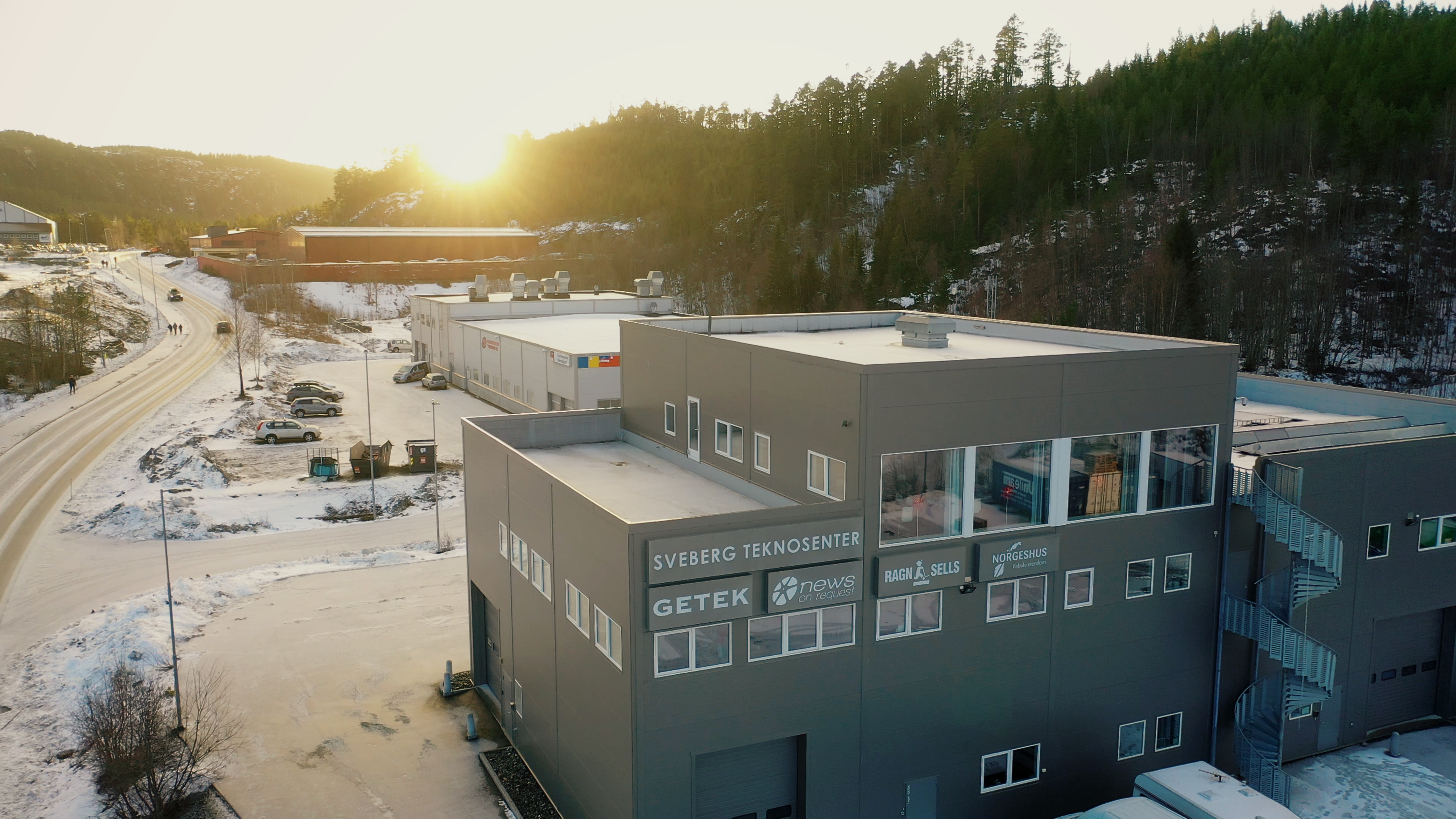 GETEK is located in Sveberg, just outside of Trondheim.

More movies in the category: 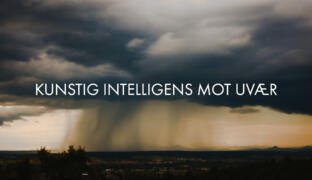 Trondheim-based company Powel is developing artificial intelligence to outperform even the human brain. In a world of ever-more extreme weather, the idea is to extract energy from the sun, water and wind. Paradoxically, the tougher the climate, the harder it is to use the renewable energy that will help prevent dangerous climate change. 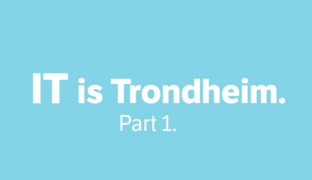 IT is Trondheim - part 1

Want an exciting job? There are unlimited opportunities to forge a career in IT and other high-tech industries in Trondheim. You can promote the use of renewable energy, design solutions that prevent fires and save lives, create even smarter smart-phones or perfect an app that already has millions of users worldwide. The Trondheim region is home to 750 tech companies of all sizes. Choose one. 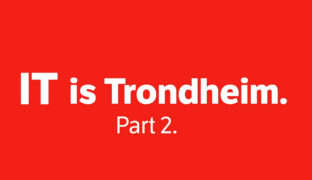 IT is Trondheim - part 2

There are 750 tech companies in the Trondheim region. One of them has, on its own, made more microchips than there are people on Earth. Another supplies data on football and other sports worldwide. Smart people relocate from all corners of the world to work in Trondheim. Why move away? Here you will find 750 opportunities to forge a career in IT or other high-tech industries. Choose one of them.